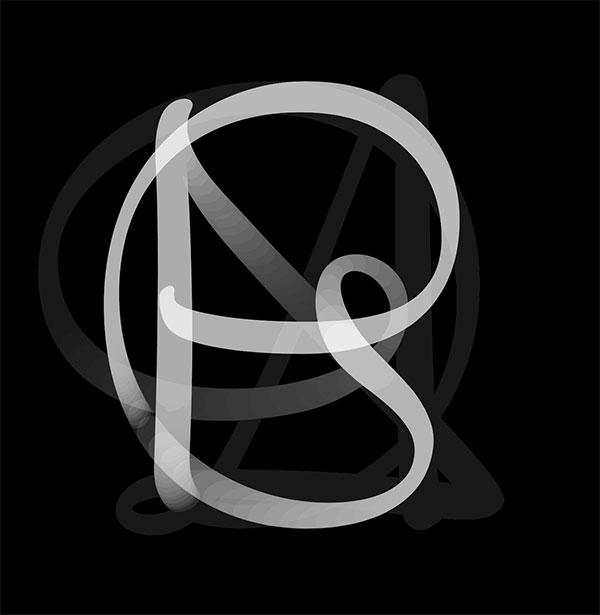 After designing type and letters for over 20 years, the pan-European type design studio Underware asks themselves and you some questions. What is typography actually? Where does typography begin, but even more so, where does it end? Why do we write? And what do we really write with? What was there before writing? What can there be after writing? What did it mean when letter became static? What does it mean now letters have become variable again? What else can we imagine? And why should designers worry about this at all?

Zur Person:
Bas Jacobs, born in Wanssum, the Netherlands, 1976. Studied visual communication at the art academy Academy of Visual Arts in Maastricht and followed the post-graduate course typography and type design at the Royal Academy of Art Den Haag. Lives in Amsterdam, the Netherlands. Always on the look out for the 5kg jars of Nutella. Speaks with a Southern accent. Interested in languages. And dialects. And slang. And script. And alphabets. And type. Of course. Likes to ride a bike instead of a car. As fast as possible.

The type foundry Underware was founded in 1999 by Akiem Helmling, Bas Jacobs and Sami Kortemäki, and is based in Den Haag, Amsterdam and Helsinki. 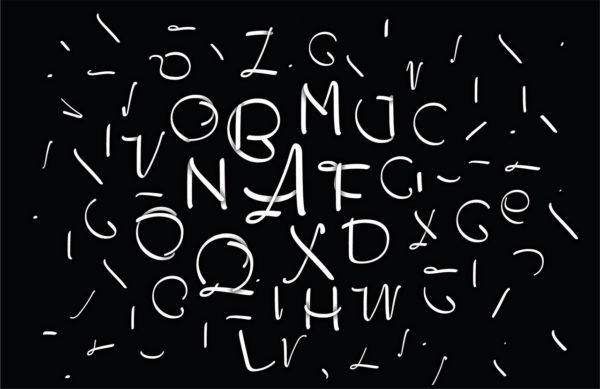